I think I’ve said before that I would much rather spend my money on live music over almost anything else. Last weekend, I was lucky enough to attend one of the most amazing concerts I’ve been to – and I’m pretty sure that I will ever go to. Garth Brooks puts on an incredible show. Fifty-two is not that old, but he did not stop for 2 hours straight – not just playing, but running, jumping, dancing around the stage. Some nights he did 2 shows in one night.

Of course he sang all the hits – all still great even 20+ years later for some. And Trisha Yearwood was the icing on the cake. 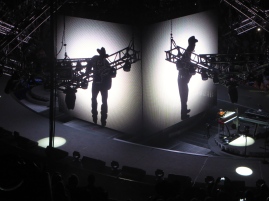 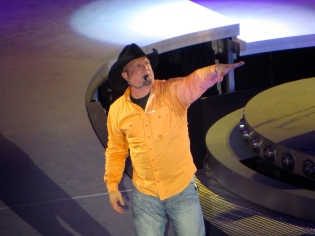